Surviving a Near Debt Experience 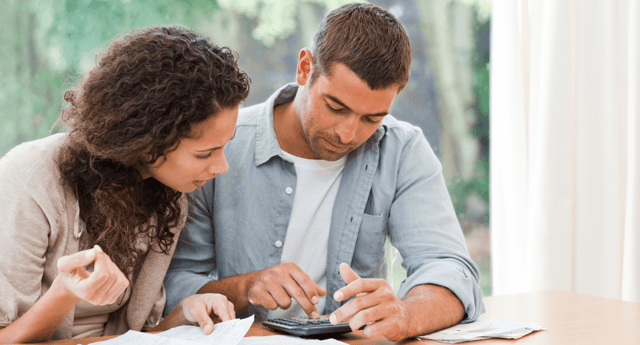 If you’re starting to feel the huge weight of debt on your shoulders, you’re not alone. Canadian household debt ratios hit a record high over the spring of 2016 according to figures from Statistics Canada. The ratio of household credit market debt to disposable income rose from 165.2 percent in the first quarter of the year to 167.6 percent in the second quarter. That means households held $1.68 in credit market debt for every dollar of disposable income.

Even if you’re a math whiz, those figures just don’t add up. The bottom line is that getting out of debt should be a top priority. We're here to say it can be done!

Download our free budget worksheet to help ensure creating your monthly budget is as easy as possible here.

Start By Setting A Goal

Just as New Year’s resolutions often get shelved if they’re too ambitious, debt repayment plans can also take up shelf space unless they’re well thought out. Instead of feeling guilty about your debt, take action! Start with establishing realistic goals. Focus on your high-interest credit cards as well as other consumer debt (lines of credit, vehicle loans, etc.). 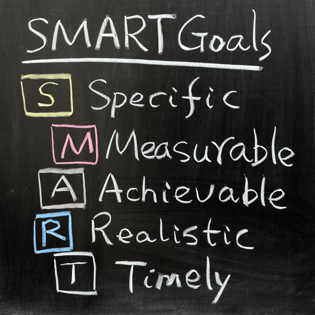 While it is easy to run balances up in a short period of time, it will take time and self-discipline to pay them off. Monitor your progress regularly to help stay on track and keep you motivated to reach your goals. And although you’ve heard about the S.M.A.R.T. system numerous times, that is because it works. So be sure your goals are Specific, Measurable, Achievable, Realistic and tied to a Timeline.

Spend Less Than You Plan To

This sounds too simple to be true, doesn't it? Sometimes simple can be the most powerful.

Many people get into debt (and stay there) because they tend to buy what they want when they want, and even millionaires can’t sustain that approach. If you want something, don’t buy it unless you have the money. If you can be satisfied with less than you want, even temporarily, you can use the money you save to pay down your debt.

By the time your debt is paid off, you’ll have adjusted to your new priorities, and you can use the money you are saving to put towards other financial priorities.

Overall, studies seem to show that people tend to spend at least 15% more on everything they buy when they use credit. If we apply this concept to an average Canadian household that currently buys everything with credit cards to collect points or get cash back, they would likely save well over $3,000 per year if they only bought things with cash instead (the points or cash back would only amount to $400 in value at best). If you want to get out of debt, leave the cards at home, use cash, and don't buy things with credit until your finances are back on track.

Now, there are times when you need to use a credit card to buy something (i.e. an online purchase). In this case, ensure you have the cash first, make your purchase, and pay it off immediately. If you aren't able to pay for it with cash, don't go for it!

Many of us resolve to lose weight or tone up, and paying off debt can be approached the same way. 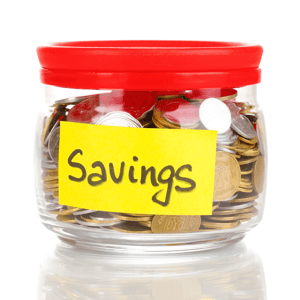 Both goals require discipline and little treats along the way, and both should target the one area that bothers you the most. Make a to-do list and track your monthly inflows and outflows, just like a dieter tracks calories. When you reach certain debt milestones, reward yourself with inexpensive gifts like a manicure or night at the movies. Just make sure you use cash!

As with a diet, make sure your debt repayment plan is realistic. There’s no point in giving up halfway through and going on another spending splurge. Just as dieters say they’ll never eat chocolate cake again and discover they can only hold to that for a brief period, make sure you don’t sabotage yourself before you start.

Think About What You’re Missing

A common ploy for Starbucks drinkers wanting to cut back is to add up how much they spend on coffee every month and find more enjoyable uses for the money. The same technique can work for paying off debts.

Calculate what the interest on your loans and credit cards is costing in the course of a year. Then let your imagination run wild about the trips, adventures, and bucket list items that money could make possible. Print off a glossy image of your dream car or dream vacation and put it somewhere you’ll see it every day before you leave the house. Every time you’re tempted to spend money on something frivolous, think about how it’s taking you farther and farther from those life-changing events. It won’t take long for your perspective to shift and your behaviour to follow suit.

And if needed, you can always try the trick of keeping a picture of Terry Crews in your wallet to help you out.

Nobody enjoys being in debt, they just don’t know how to escape it. So start by putting one foot in front of the other and applying some simple yet powerful techniques. Stick to the plan, and you’ll go from being mired in red ink to a black belt in budgeting before you know it.