Can You Pass the Mortgage Stress Test? 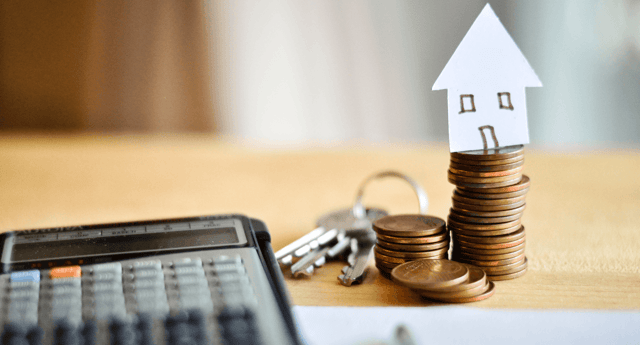 As of January 1, 2018, all prospective homeowners in Canada are required to undergo a "stress test" before they are approved for a mortgage. Those who are already homeowners and wish to renew an existing mortgage or are looking to move into another home will also be required to take a mortgage stress test.

What is a Stress Test?

The stress test was instituted in an effort to relieve Canada of the household debt problem. The office of the Superintendent of Financial Institutions of Canada (OSFI) made a proposal for some changes to mortgage and housing laws in Canada in July of 2016. One of these changes was the implementation of a mandatory stress test. This is designed for prospective homeowners who are already applying for a mortgage.

At first, the test only applied to people who submitted an application for a high-ratio mortgage. This is a plan where they would be making a down payment of 20 percent or less. Such applicants would require default mortgage insurance to be approved. The test also applied to homeowners with a mortgage term of fewer than five years.

As of October 17, 2017, however, the rules were updated to include all prospective homeowners. This applied even to those who applied for the conventional uninsured mortgage with a down payment of more than 20 percent. This new regulation took effect on January 1, 2018. It applies to new homeowners as well as current borrowers who intend to switch lenders when their mortgage term ends. 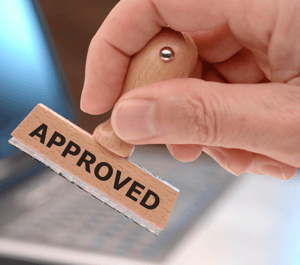 How a Stress Test Works

A stress test is a way to ensure that you'll still be able to afford your mortgage in case of a negative change in your income such as a job loss, pay cut, or a rise in interest rates. All applicants will need to prove that they can afford their mortgage based on a minimum qualifying rate.

However, if you qualified for a mortgage rate of 3.5%, your contracted mortgage rate plus 2% would be 5.5%, so you'd be required to qualify for that amount instead.

Suppose a prospective homeowner with a gross yearly income of $100,000 is approved for a five-year fixed rate mortgage at 3.1%. They received a 25-year amortization period and will be making a down payment of 20 percent. If they applied before January 1, 2018, they would be able to afford a home worth $633,130. However, if they applied after this date and took the stress test based on the 5.34% benchmark, they would now be able to afford a home at $528,739. (Or a little over 20% less than they would have previously qualified for.)

As another example, the same prospective homeowner with a gross yearly income of $100,000 qualifies for the same mortgage at 3.6% instead of 3.1%. With the 25-year amortization period and a 20 percent down payment, they would be able to afford a home worth $617,842 if they were approved before January 1, 2018.

However, if they applied after this date, the stress test would be based on the contract rate plus two percentage points. This bumps the figure up to 5.6 percent. With this new number, the applicant would now be able to afford a home of around $517,179. 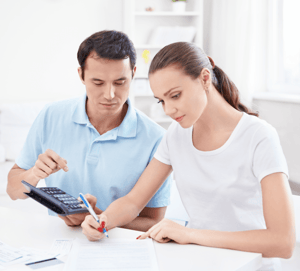 Run Your Own Stress Test

You can perform your own mini stress test before you apply for a mortgage to give yourself an idea of how much you'll be able to afford for a home. When calculating your income, don’t compare it against the current interest rates, as they have a tendency to rise. This is especially important for those who apply for a variable rate mortgage.

Variable rates are based on the prime rate. This is the annual interest rate on which major financial institutions base their lending rates for lines of credit or variable loans. If you have a prime rate loan, your mortgage will be directly impacted by any rise in general interest rates. Homeowners who have a fixed rate will continue paying off their mortgage at the regular low-interest rate until their term is over. Upon renewing their mortgage, they will be required to pay the new, higher rate. When performing your own stress test, calculate an increase of 1.5 to two percent per year in interest rates.

As an example, a prospective homeowner is looking to purchase a home at the 2018 average housing price of $481,500. The applicant makes a 20 percent down payment with a five-year fixed rate of 3.2% percent. This adds up to a monthly mortgage payment of $1,863. However, with the standard stress test rate of an additional two percent, the monthly mortgage payment will be boosted up to $2,284.

The same rules apply to those who have a variable rate or for those who are making a down payment less than 20 percent. Compare this figure against your income and other debts such as car payments, lines of credit and any other secured or unsecured debts. This will determine your monthly payments. All your payments should add up to no more than 40% of your pretax monthly income.

What to Do if You Are Rejected

If for some reason you are ineligible for your desired mortgage, federally regulated lenders may reject your application. That being said, you might still be able to apply through an alternative private or subprime lender if you are disqualified at a bank.

Consider asking your new home builder for suggestions on handling your finances and working with their preferred lender. This can help you to achieve an additional layer of financial flexibility. Performing your own stress test is a good way to determine what you will be able to afford before making an application.